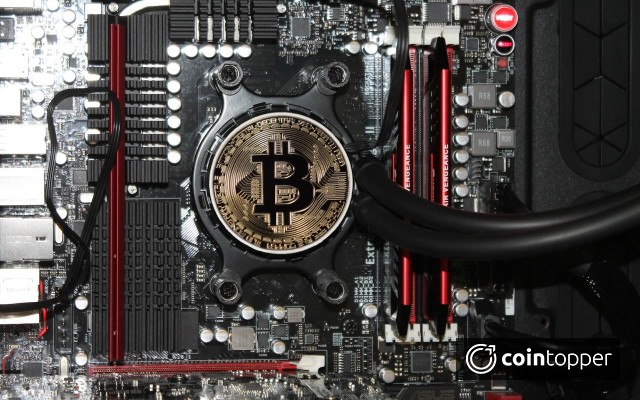 Apart from mining process of Proof of Stake and Proof of Work - ASIC, GPU, and CPU also play a very important role in the mining process. As compared to CPU mining and GPU mining, ASIC mining is a highly preferred mining-hardware today and it solves very complex algorithm whereas GPU and CPU solve graphics algorithm and processor-based algorithm respectively.

These days, miners are moving quickly to GPU because when GPU was discovered it was said that, it could offer more hash power compared to CPUs, it's cost is lower and can save electricity as compared to ASIC. Nowadays, mining coins cause computer a more damage as compared to making a profit but if you want to mine more efficiently then keep on earning coins or mining shares. You will probably need to invest in buying specialized hardware.

Now let’s take a look at the advantages, disadvantages, profitability, and mining speed of each hardware.

ASIC stands for Application-Specific Integrated Circuit. It is a microchip which is design to execute hashing algorithm as fast as possible and ASIC is built for a custom single hash algorithm. It has an ability to calculate 100,000 times faster hash then best CPU. Currently, ASIC is designed by Bitmain and Canaan company. Cryptocurrency coin likes Bitcoin and Litecoin are based on ASIC mining.

1. Cost can be very high.
2. Application-Specific, for example, Litecoin ASIC can only mine litecoin.
3. Low resale value.
4. Short lifespan.
5. Non-upgradeable.

To see profit from ASIC. Check the speed of network mining, write and execute “” command in the console of bitcoin wallet. The calculations will have done with an ASIC that can hash at 1 TH/s. Now, let’s see one example of it. 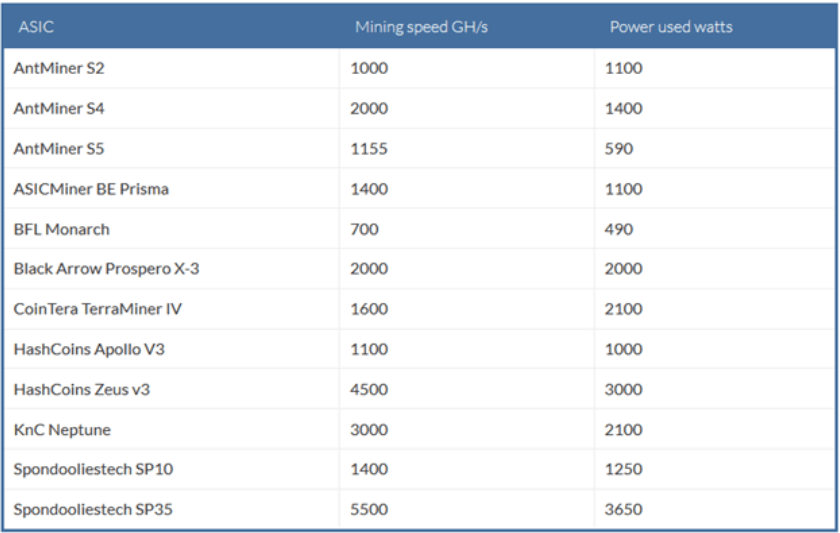 In GPU mining, GPU stands for Graphics Processing Unit. It also known as video cards. It is not much powerful ASIC but GPU is more flexible in their application. The GPUs are often used in gaming computers for smooth flow of 3D animation and video. GPU can mine much faster than CPU. In order to mine Bitcoin, you must have at least one GPU installed on your computer.
Nvidia and AMD are designed for better graphics.

Nvidia GPUs can be used as long as you have the drivers for your video card installed and AMD GPUs as they offer the best hashing performance for the money when we talk about hashing power, the cost of the and electricity is lesser. GPU has the ability to mine different coins such as Ethereum, Bitcoin Gold, Electroneum, and many others.

To see profit from GPU. Check the speed of network mining, write and execute “” command in the console of bitcoin wallet. The calculations will have done with an ASIC that can hash at 1 GH/s = 0.1 TH/s. Now, let’s see one example of it. 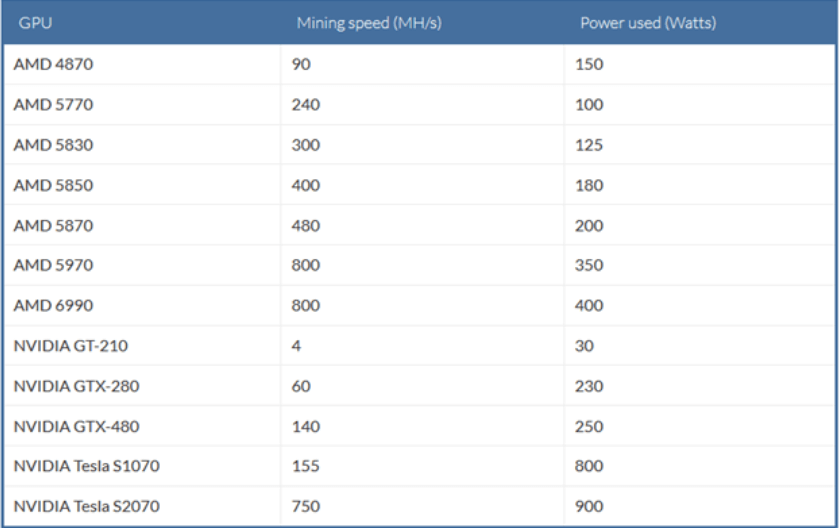 At the point when Bitcoin was begun, the only way to mine was utilizing Central Processing Unit (CPU) on PC and Bitcoin core wallet. Intel and AMD were the famous names in CPUs When bitcoin was released you could dig only 100 coins a day using CPU. But it is impossible to mine bitcoin using CPU because of ASIC.

CPU was designed to switch between different task. Hash required proof of work in mathematical calculation and CPU has less arithmetic logical units so, when it comes to performance in the large calculation CPU is relatively slow. CPU has the ability to mine different coins such as Zcash, Nexus, Hold coin, Reicoin.

1. No specialized hardware required.
2. A Very good starting point to enter mining.
3. Invaluable educational experience.
4. It is fun to mine.

1. Electricity cost.
2. No longer profitable.
3. Constant wear and tear on your CPU.

The bitcoin network hash rate is really high, so in CPU mining there is no longer guarantee for profit. During a process, the miners use fast running hardware to try to solve blocks as slow CPU hardware can only make a certain amount of hashes in a given time frame.

Finally, you need very good and fastest hardware for faster hashes. So for this faster processor have a look at mining speed with different CPUs. 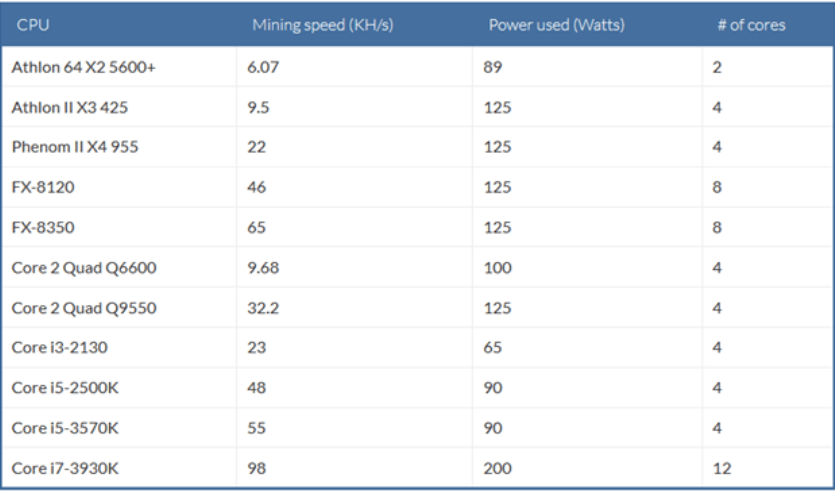 In the world of cryptocurrency, most of the coins are still based on proof of work. ASIC, GPU, and CPU also need to be considered as an important part of it. ASIC is the fastest as compared to GPU and CPU. ASIC is the most efficient way to mine bitcoin hardware. If you have large equipment budget and sticking to one coin for a long time, then ASIC is the best option for you but due to its cost and high maintenance GPU is taking place over it. So, if you want flexibility from singular coin then GPU is the way to go.