Everything you need to know about Digibyte Coin 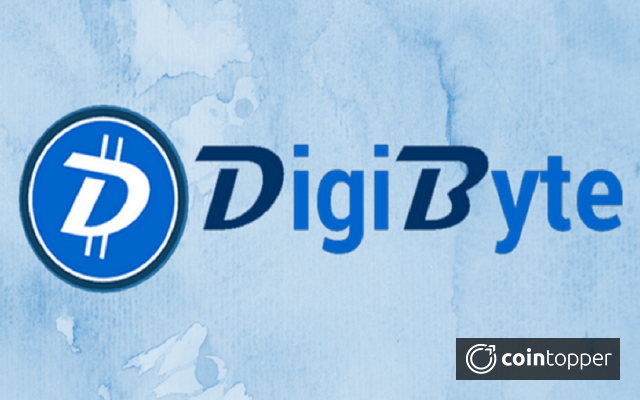 We live in a digital world nowadays where the Digital assets are more popular due to the flexibility and security provided by them to the real time users. Digibyte is also one among them and it is the second major cryptocurrency blockchain.

What is Digibyte exactly?

Digibyte is an open source cryptocurrency which focuses on making the transactions fast and smooth. It is the better method for payments digitally.

The largest scale usage of Digibyte till today is done by the Netherlands, where the number of shopkeepers using Digibyte as a payment to manufacturers in Hongkong in 2015 was quite considerate.

Digibyte hosts a network which is faster, quicker and more secure than other major crypto currencies. Digibytes are digital assets which can’t be hacked and destroyed. It allows protecting the objects like currency, property, data and important information.

Digibyte is used to send over Digibyte Blockchain and all the transactions are recorded on an immutable public ledger that is decentralized, on thousands of computers across the globe.

It has been growing for the past four years but it is still not much familiar to people. It has a dedicated community and nearly 1,00,000 nodes . To make use of Digibyte, a Digital Wallet is used which needs to be installed in the respective OS to support transactions without the intervention of third party Vendor.

The entrepreneur and developer named, Jared Tate was dissatisfied with the security and speed of Bitcoin so he planned to launch something better. Thus, he created the Digibyte in 2013 and launched the block in January 2014.

After the launch, Tate involved in the full-time development for Digibyte’s and from that time, all the funding for the project has come from donations to the Digibyte foundation.

The main goal is to create a fast and secure cryptocurrency that could reach a wider and more decentralized community than Bitcoin.

Bitcoin is the one of the most popular cryptocurrency but Digibyte undoubtedly has a great potential to show. Digibyte has a block time of 15 seconds whereas bitcoins takes 10 minute block time.

DGB is a UTXO based cryptocurrency where new transactions don’t come from the Wallet Balance. Each user coin has an identifier and when the user sends a coin to someone else, then only it is considered as the spent coin which prevents the 'double spending' issue.

Every DigiByte block is mined around in 15-18 seconds. Each of the five mining algorithms mines one block in approx 1.5 minutes. Inside each block, transaction sizes are constrained. DigiByte was likewise the first to execute Segregated Witness innovation, helping keep its blockchain small and scalable. Digibyte, with the quickest block time, is one of the longest blockchains as of now in presence. Longer even than Bitcoin's.

Current Stats, at the press time, of Digibyte, are as shown under: 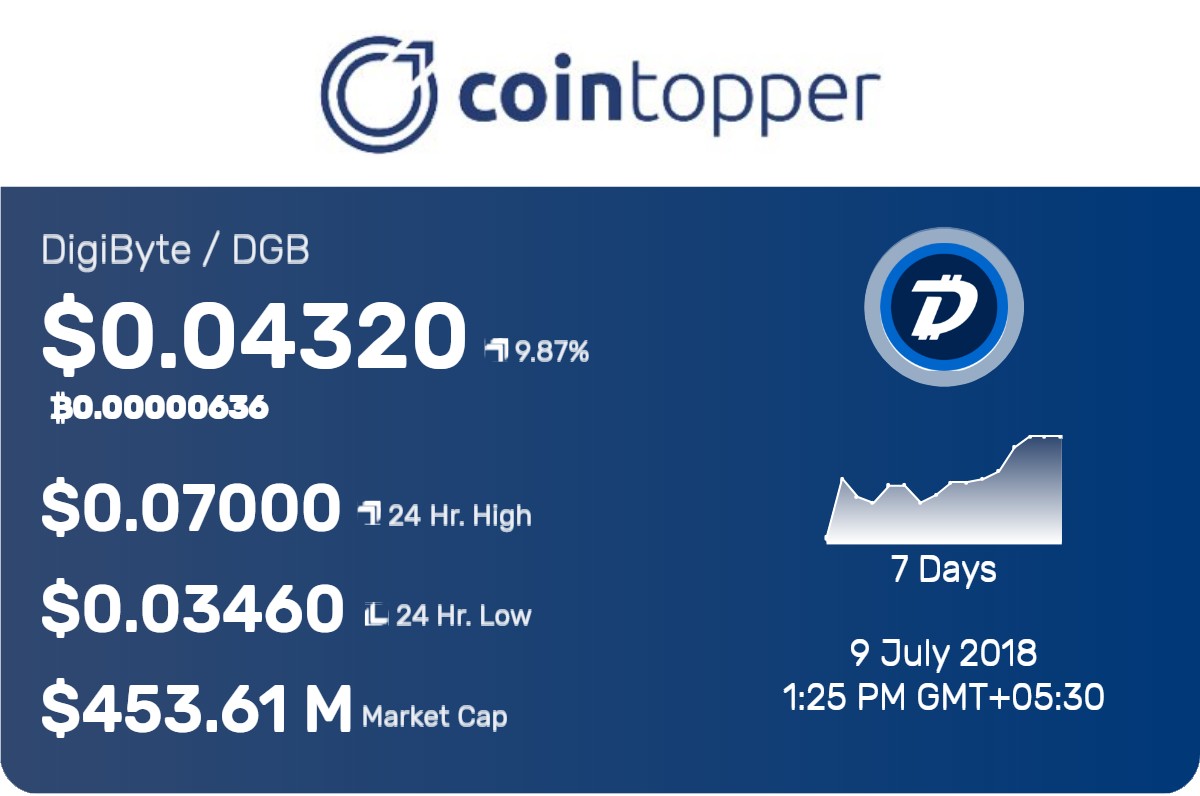 Flexibility
- It allows to quickly add new features as it upgrades system quickly after any market changes.

Marketability
- It is an easy brand to market to consumers and also much cheaper to acquire.

Security
- It is a digital currency so it is difficult to hack and destroy it. Thus, it provides security of payment and transactions. It uses 5 mining algorithms to prevent centralization and protect against attacks.

Decentralized
- It is more decentralized as it connects around 43000+ nodes . It does not require any intermediate in between to perform the transaction.

From the future perspective, Digibyte is one of the best coins and is the good long term Investment option. It is continuously growing in the midst of 2017. So, it is useful for real life purposes such as to buy something in the shop.

Digibyte is gaining popularity in the Gaming community, as Digibyte is offering DGB to the gamers in exchange for the time spent in playing those certain games.  Also, they didn't spring up overnight. They have been from over the past 4 years and this technology has been tried, tested and proven.

The Digibyte Blockchain is a transparent global ledger used in many industries and applications. It is the good coin for the long term holder and very cheaper to acquire. It is continuously growing worldwide as a decentralized payment network and digital currency.

Let us know your take on Digibyte's future in the comments below!!
To know more about Digibyte Coin, visit Digibyte|CoinTopper