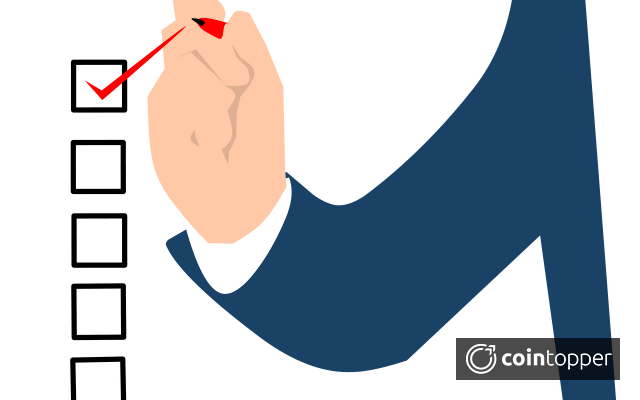 ICO, also known as Initial Coin Offering is a process of launching coins in the form of tokens to the public in exchange for cryptocurrencies or even fiat currencies. With its widespread speculation, it has become one of the easiest methods for startups to raise capital and attracting investors too.

Many Blockchain projects have raised millions of dollars through this method like Tezos, Qash, Paragon, to name a few. But as the saying goes, "Every coin has two sides", This puffery and buzz also attracted scammers like , which has gone offline unannounced and left a nasty message behind on their said website.

Hence, it becomes highly inevitable to research and analyze yourself before you invest in any ICO. Below are some key factors, to help you avoid an illegitimate or fraudulent offering:

- The Team behind the Project 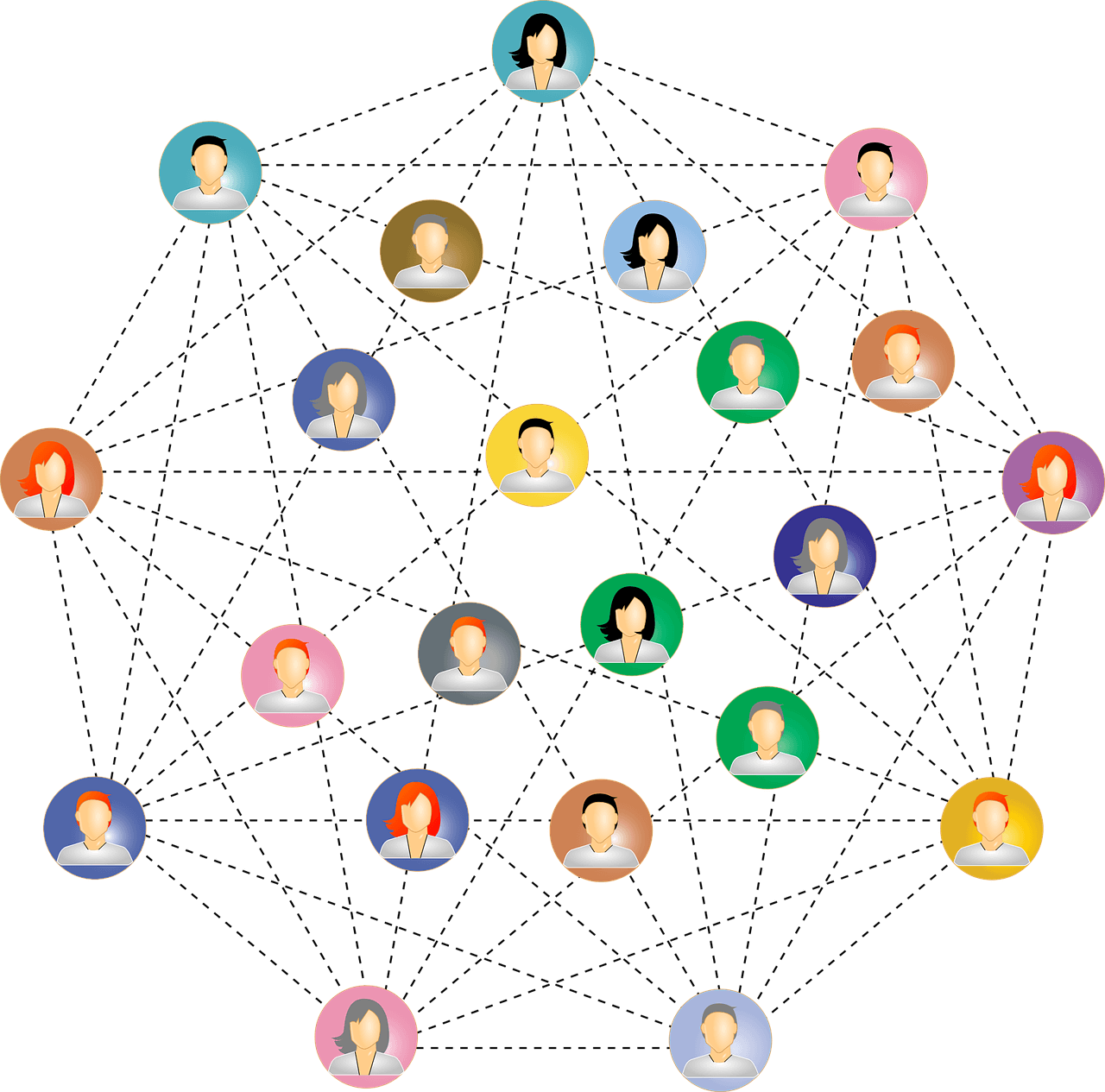 It's of prime importance to know who's behind the project in which you're considering to invest. The founder, co-founder, advisors on the board, marketing, and legal staff, all play a vital role in an ICO's success. All the members must have enough experience and proper knowledge and skill set respective to their roles, to build the project. Visit the social media profiles of the team members and their pages to verify their genuineness and whether or not they've posted updates on their product.

- ICO Whitepaper stating the Mission, Vision and Detailed Plan of the Project

Having the right Vision and Mission for the project will determine the actual focus of the project you're funding, making it very crucial to the success of its ICO. Along with that, a detailed Plan including the clear roadmap of the product, Introduction of the team members, investors, technology and a thorough explanation of their market needs along with specifying their uniqueness to already available products in the market should be very well documented in the ICO whitepaper. Also, how the raised funds will be managed and the allotment of the funds to investors, advisors, etc must also be clearly stated. Check the project's website to download it and go through it carefully. If you do not find one, or it seems that the words are vague and there are missing points, it's a warning sign that this might not be the ICO for you.

- Stage of the Project Development

As per our opinion, Evaluating the stage of the project to see that the team trying to raise the fund through an ICO, has already begun development of the technology surrounding the coin or not. Always prefer the working lines of code over the fancy stuff on paper.

During the tech startups boom, raising the funds through an MVP(Minimum Viable Product) was quite easy and the VCs (venture capital) tend to invest and support projects from early stages. It's likely for an ICO to be considered if it involves a well-known Crypto VC or Crypto Advisor, but with more ICO's attracting scammers lately hints us to see something proven and working before making an investment.

- Community, Press and Public Acceptance for the Project

One of the important aspects of any project is to have an open support community for the investors. A growing community is a positive sign for the future of the project. Getting a good reach and a network effect once the project is launched is much easier if there is already an expectation build around it.

Press gives the idea about the marketing of the project. Right marketing along with the appropriate information makes the ICO more success-probable than the one that is over marketed and do not provide enough information about the project, indicating the poor involvement of the team in the project.

Also, surf the internet and google about the public reviews and get into the respective forums to know how people are reacting towards the project and how much is the team responsive towards the queries thrown. The measure of public acceptance will definitely add to a good decision making.

- Legal Aspects of the project

It's highly important for any project to consider and cover the legal aspects of fundraising. Having the lawyers approving the legal side of the ICO makes the project more sturdy. Right Terms and Conditions must be involved with the ICO which proves to be helpful in case of legal actions. A legally viable project represents a strong and powerful ICO.

Last, but not the least, It is always wise to thoroughly investigate and collect as much information as possible, before making an investment and the general rule of thumb that I suggest to anyone considering to invest in the ICO is "Invest your money only as much as or less than what you can afford to lose"