What is Dragonchain(DRGN) Coin? - Everything you need to know 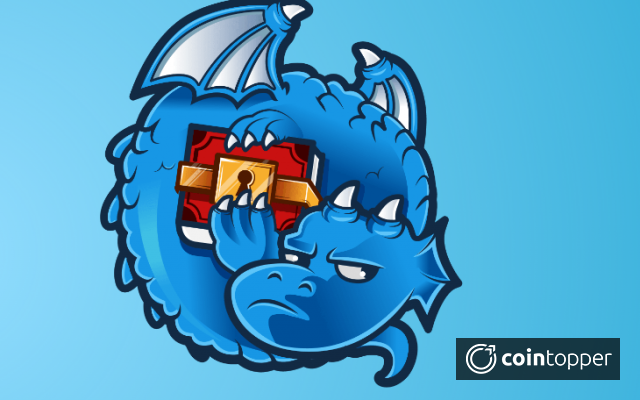 Blockchain is the digital ledger where transactions are recorded publicly and it can be accessed by all the people available on the network. In this, a user is not having complete control over the data as it is available in the public ledger which can be visible to all the users if any changes or manipulation is made by any of the individuals on the network.

For this purpose, Dragonchain coin came into picture which provides the flexibility to the user to have complete control over the data which is being shared on the network. It is highly recommended for those who are more concerned about security and are dealing with sensitive data to overcome frauds/scams. It is highly used in real estate and law to maintain the privacy of the data. Apart from that, it has started being used by the gaming industry too.

Dragonchain is created to resolve the issues of Bitcoin and Ethereum which are not actually issues but with the use of Dragonchain, it makes it much simpler and easier to use.

What is Dragonchain coin??

It deals with sensitive data and based on smart contracts functionality. 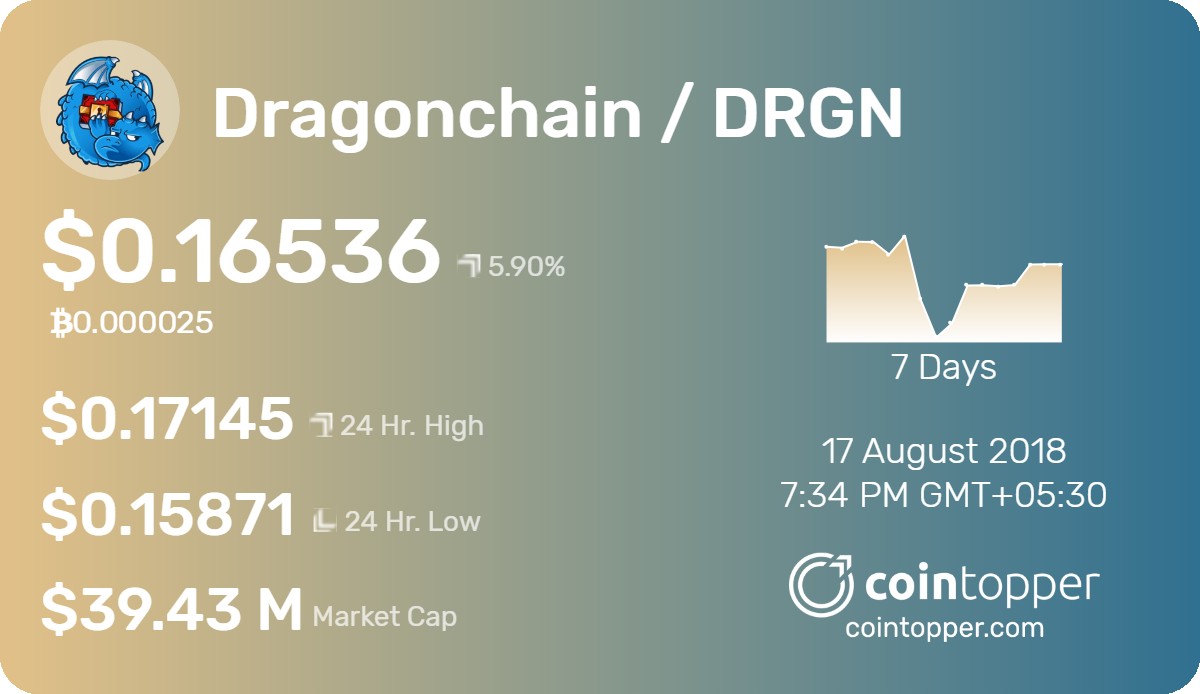 The team behind Dragonchain coin

Dragonchain coin team involved eight members, out of which Joe Roets as the CEO and Chief Architect. He worked as a full-time employee for Disney and later he involved completely in the full-time development for the DRGN platform.

Apart from that, the rest seven members involved four core developers and three business and marketing professionals. Also, they involved board members who are available as strong supporters. Two strong members in that board of which one is, Jeff Garzik who is experienced in blockchain technology and another one are, Ed fries worked as VP of game publishing at Microsoft and co-founder of Xbox.

Benefits of the Dragonchain coin

What makes DRGN unique to other coins?

It could be many things but the points mentioned below are the ones which grabbed all users attention and hence makes DRGN unique.

How does Dragonchain work??

It consists of three components which include:

It is the platform where developers can deploy blockchain applications rapidly and securely along with maintaining the existing language development environments such as Java, Python, C# etc. It involves five levels of network consensus to maintain the customer trusts.

It leverages the ecosystem as it is the place to access and enter the library which includes all the pre-developed smart contracts. It allows access to critical resources such as qualified vendors, specialized experts, and incubated projects.

Where to buy and store Dragonchain coin?

It can be available at the below exchanges from where investors can purchase it.

To store DRGN which is an ERC-20 token, a user can use MyEtherWallet or MEW and if the user wants to save these coins offline then the hardware wallet named Trezor or Ledger Nano S can be used.

Though, Dragonchain coin has some challenges such as Technology and marketing due to which it’s difficult to get adopted by a huge amount of users and acceptance of the coin is also challenging when already major competitors are available in the market such as Bitcoin, Ethereum, Litecoin etc.

It is built in Seattle which is one of the most developed technology hubs all over the world and they raised the funds out of which 55% are raised via ICO’s and rest 20% from the team, 10% from the foundation, 5% from the and remaining 10% from the Reserve. It is the developer-friendly platform that provides the security and due to a non-profit feature which becomes commercial soon. It will be interesting to see that how it grows in the coming future.