What is OmiseGo(OMG) Coin? - Everything you need to know 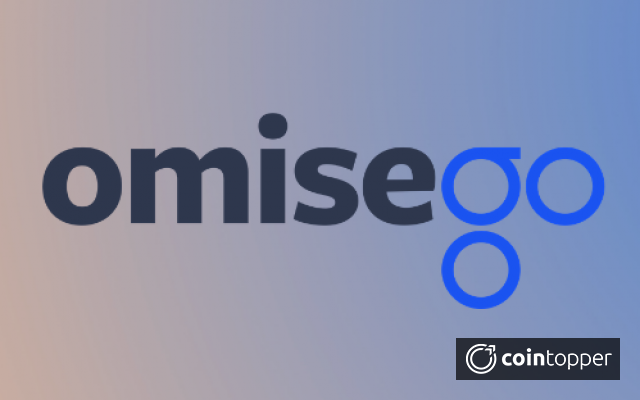 Cryptocurrencies are becoming extremely popular these days all around the Globe due to their distributed platform, faster transactions speeds and along with many more features.

Likewise, Omisego is also one among them. It is an open payment platform which provides the flexibility to process the transactions without getting dependent on anyone.

It is a decentralized platform based on Ethereum which is a distributed public blockchain. It enables financial inclusion and interoperability through the public using decentralized OMG network.

Omisego is also called OMG which is currently ranked as 20th best currency in the global coin currency list. OMG's main aim is to “Unbank the Banked” which means helping the unbanked people to reach the banking services.

Basically, Omise was launched in 2013 in Thailand, Japan, Singapore, and Indonesia which provides online payment solution to sell the services to its customers or investors.

Omisego came into existence in 2017 as an extension of Omise which focuses on providing security and allows them to process transactions without getting dependent on anyone. Along with that, it takes control over financial and valuable assets and let them exchange with each other.

The Team behind Omisego

Omisego team is known as “Fintech Rockstars” and also they got awarded as “Digital startup of the year” by Thailand’s Prime minister.

The core people involved in the team are Jun Hasegawa who is the CEO/Founder and Donnie Harinsut who is the COO and Co-founder.

Along with them, Wendell Davis - who proposed the product design and last but not the least, Vansa chatikavanij, who is the managing director.

Moving on to The Technology behind Omisego

A Decentralized Exchange (DEX) which provides multi-asset and cross-chain interoperability. It is a liquidity provider mechanism which allows values to be traded in real-time for other values.

The Omisego Wallet which is an app through which money can be sent and received and used to stock.

A white-label wallet Software Development Kit (SDK) which is called as Programming framework where SDK is a collection of pre-defined programming functions which helps developers to develop and code application faster and effectively from the scratch.

The Omisego network’s token named as OMG token which is required to make sure wallet is open which allows them to confirm the blocks on the network. 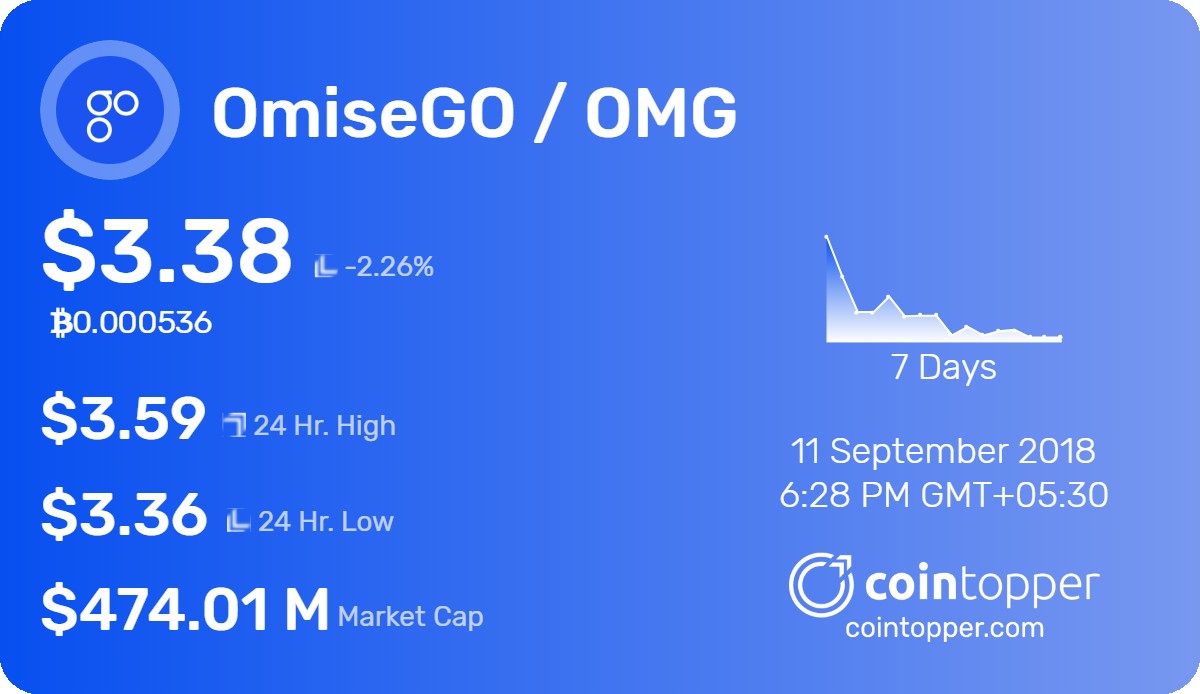 Why is it good to hold OMG token in the Wallet??

As we know Omisego works on Proof-of-Stake (POS) algorithm due to which every transaction is charged by small fees, when lot many transactions are performed then that amount becomes more.

The fees used to distribute among the token holders, so if a user holds the more tokens, then more fees you will receive as compared to other holders which are the sign that a holder is ready to take more risk and it shows their trust in the network.

But if the users who are holding more tokens try to cheat, then, in that case, all the tokens are burned and the holder will lose all the tokens.

Thus, due to the POS protocol, it's less costly and will generate more income for the OMG holders.

- Customers are protected by not getting their data to be used as it doesn’t involve any vendor in between.
- Allows to send, receive, trade or buying any digital currency or assets all around the globe.
- Capable to perform transactions on different networks for users, merchants, service providers or businesses.
- Storing fiat and decentralized assets securely.
- Tracking of asset transfer via Ledger tracking.
- Developing and deploying the e-wallets with the ability to enhance, add or modify payment solutions as per the requirement.
- No centralized entity available to control over it.

Where to buy OMG?

To buy OMG, a user requires buying Bitcoin, Litecoin or Ether first and later it can be converted into OMG by exchanging them. You can buy Bitcoins from any of the popular exchanges available in the market. While some exchanges available to buy OMG are:

Omisego is not a single application but a whole project which comprises 3 layers:

Also, the OMG team has started publishing the blog posts to provide more knowledge and updates of their roadmap as per the game of Go. Thus, the main reasons due to which investors are still investing in Omisego network are their Partnerships and The SDK. It will be interesting to see the success of the once awarded "Digital startup of the year" project.

To know more about OmiseGo, visit OmiseGo|CoinTopper and for more updates, stay tuned to CoinTopper.com