What is the Lightning Network? How will it solve the Scalability issue of Bitcoin? 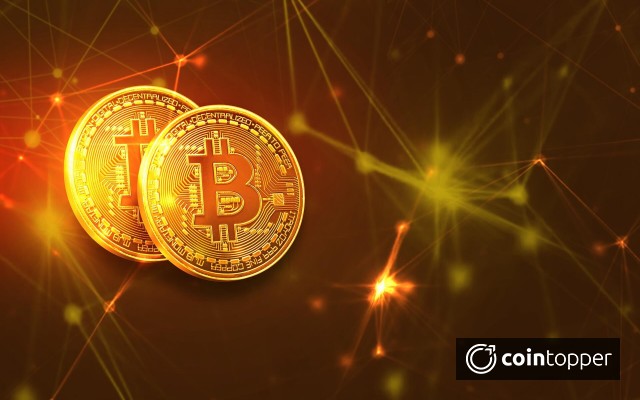 Each and every person who has invested in Bitcoin directly or indirectly knows what is Lightning Network, which is in fact currently, the most important topic of discussion. After all, this may be the future of Bitcoin.

Bitcoin cash hard fork and canceled SegWit 2x hard fork, both were the solutions to the issue of scalability of Bitcoin network.

Let's first see, What exactly is the Bitcoin Scalability Problem?

Right now, at this current stage, Bitcoin is slow but many people believe that Bitcoin is the future of any financial system and the biggest problem of bitcoin’s blockchain is its scalability and speed.

Bitcoin cash marked by increasing the size of blocks which is stored in blockchain is 1MB to 8MB. This affects the timeframe increase in transactions which goes from 3 seconds to about 24 seconds. Bitcoin cash charges same fees that bitcoin charged, means make more to the small transaction.

Blockchain is not very scalable so the community has come up with the new technology named Lightning Network to solve one of the main issues of Bitcoin.

“Key developers and researchers and others have always recognized scalability as perhaps the single most important key technical challenge that needs to be solved in order for blockchain applications to reach mass adoption.” — Vitalik Buterin

There is a solution for this bitcoin scaling problem. It’s a way to bring down the transaction fees, decrease in the time frame of a transaction and might be the end of scaling talks of bitcoin in the market of cryptocurrency. That scalability solution is Lightning Network.

Lightning Network to the rescue!

The Lightning Network is a solution to bitcoin scale problem. The first specification of this network was released in December 2017 and it was developed and powered by a San Francisco based company named Blockstream and Lightning Labs, and finally, it went live on 18 January 2018. According to the company, it’s still in testing stage. It would be the feature of a P2P (peer to peer) system for making micropayments of cryptocurrency. The main author behind this Lightning Network whitepaper is Thaddeus Dryja and Joseph Poon. 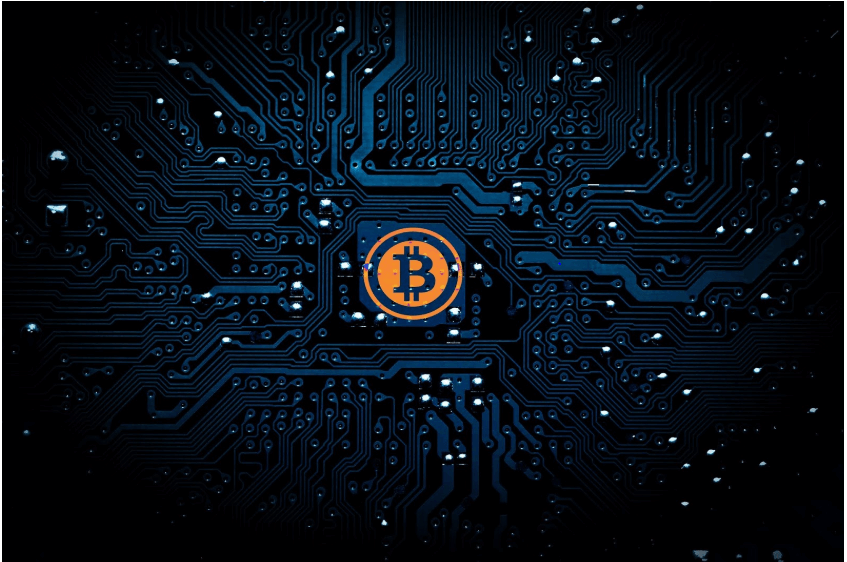 This network doesn’t need to update the whole bitcoin but it only requires to add some specific layer to it. Where it could maintain the same level of security of the current blockchain, where an instant transaction would be possible and this technology will reduce the transaction fees too.

It could be one of the biggest change if Lightning network is implemented successfully to the blockchain of bitcoin. The basic unit of the Lightning Network is called payment channel.

This is the private conversation between two users and there is no need of broadcast. Two parties can do thousands of transaction without clustering the blockchain but the payment channel is not enough to solve the problem of bitcoin.

"Lightning is perhaps the most important protocol innovation happening in the cryptocurrency space right now. When bitcoin's lightning network comes online fully, any community not preparing scalable off-chain solutions is going to get left in the payments dust.” — Jeremy Rubin

Nowadays Scaling has become a necessity because blockchain technology has such a huge impact on investor’s and people’s life. It’s tough to say that scalability problems of bitcoin will be solved in short time but the process of trying and making attempts will keep continuing until it remains unsolved.