A Bullish Wave In The Crypto Market: Ripple Price Surges By 50% 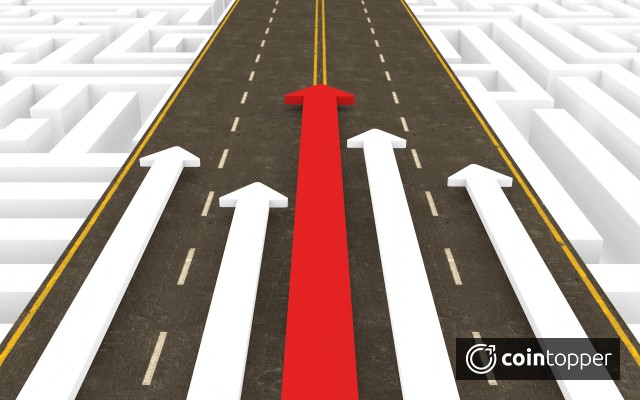 The price of XRP, the base currency of the Ripple Blockchain, surged by a handsome 50% this week. The market cap of Ripple reaches $21 billion. Its believed to be nearly overtaking some prominent cryptocurrencies to grab the top most valuable currency after Bitcoin.

The reason behind this price surge is not exactly clear. However, it comes after the announcement from Ripple earlier this week that it will be launching a crypto-focused product - xRapid “in a month or so.”

The current statistics(at the press time) and the 7 Days graph range is as under: 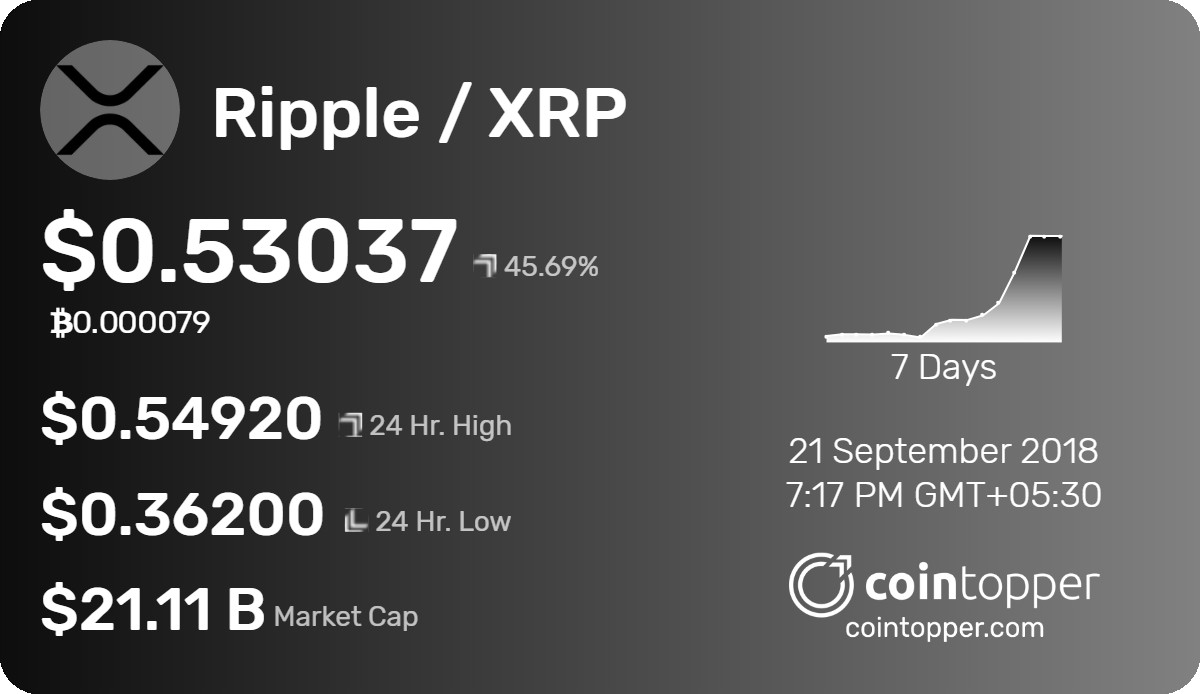 Over the seven-day period, XRP has increased by 75 percent. With the Market cap crossing $21 billion, its close to overtaking Ethereum if the rally continues.

Recently, Sagar Sarbhai, the head of regulatory relations for Asia-Pacific and the Middle East, stated regarding the launch of xRapid product:

“I am very confident that in the next one month or so you will see some good news coming in where we launch the product live in production,”

The recent rally after the Ripple’s news has seen the price move from $0.27 at the start of the week to $0.33 on the 19th September. Now, It remains to be seen how far the surge goes.