All Attention on the Upcoming ZEC Hard Fork - Overwinter 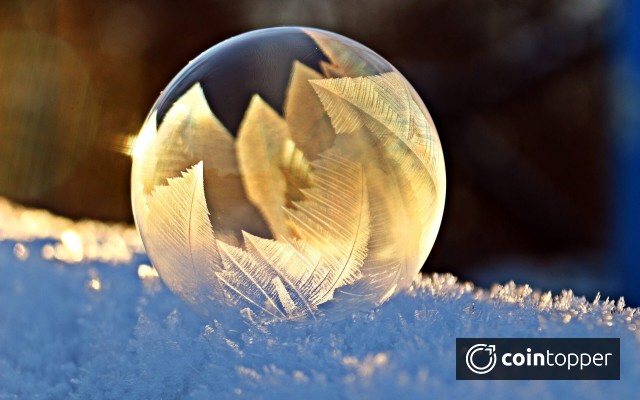 Zcash, one of the most anonymous cryptocurrency, is all set for its first ever hard fork. The announcement was made back in March by the CEO of Zerocoin Electric Coin Company who founded Zcash, Mr. Zooko Wilcox. The hard-fork is called 'Overwinter'.

Zcash has been seeing high volatility in the present year. However, it has again gained its momentum back now after a considerable drop in the start of 2018. The graph trend is shown below: 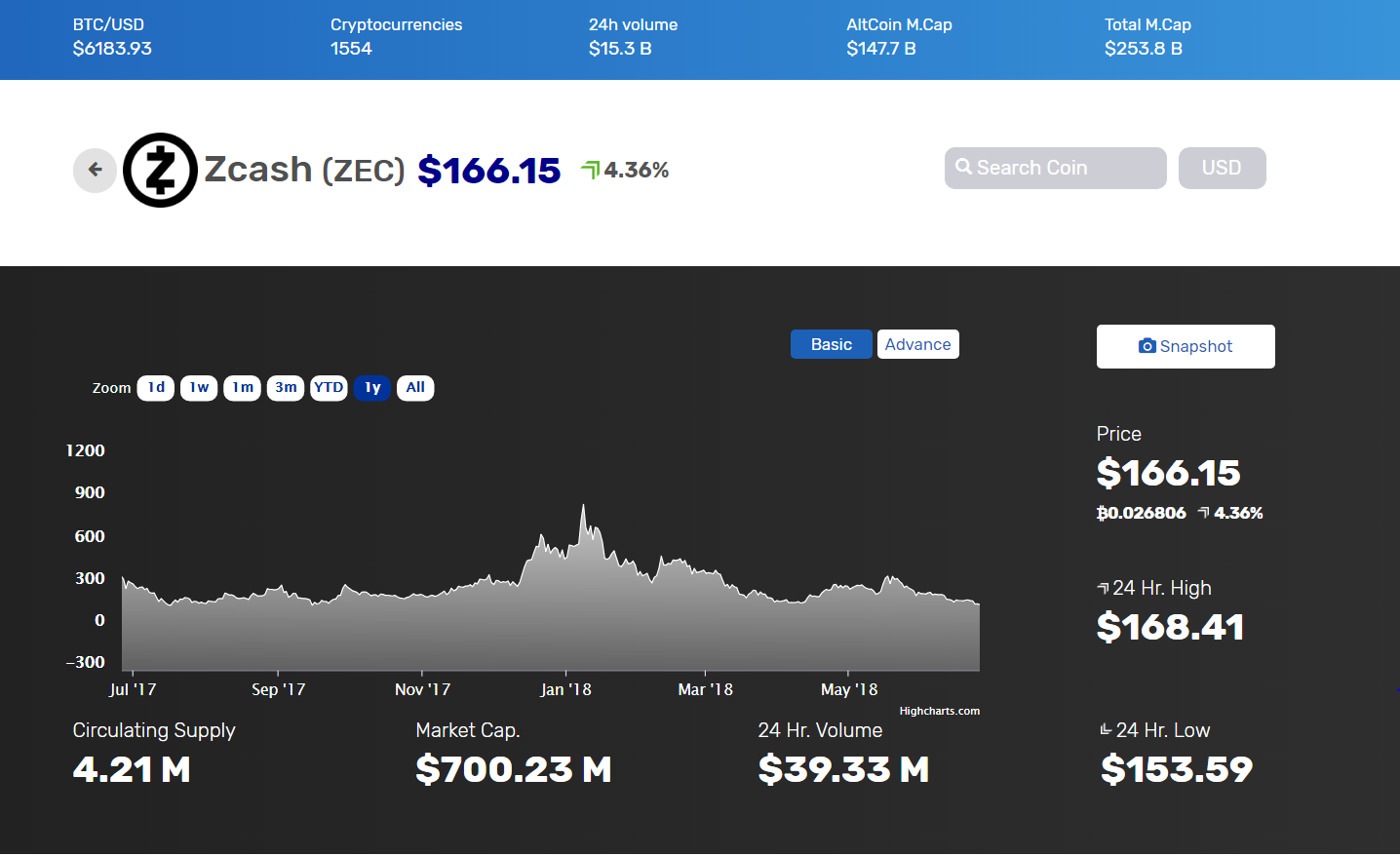 Overwinter is scheduled to take place on June 26 which means it's almost just a day away. It is to be activated at block 347,500, assuming 150 seconds/block rate. All the users must have to update the existing software.

At present, the markets are preparing for this hard fork which is set to push the crypto-coin to more noteworthy heights.

According to Mr. Wilcox, Zcash team has been actively working on upgrading the software for better performance and frequent system updates for the users, which was quite tough to implement in their present development stage 'Sprout'. This is the main reason behind the hard fork.

According to Zcash website, Overwinter is already seeing substantial support among third parties, including Binance, Bitfinex, Gemini, Poloniex, and others.

One of the new feature being introduced in Overwinter is the transaction expiry protocol which closes all the transactions that are in a waiting queue for over an hour to reduce the load that results into a jam many times.

The Zcash team additionally guarantees that Zcash will have much faster transactions while keeping up a far superior level of security. Along with this, the team is highly dedicated towards the smooth functioning of Overwinter as its the very first hard fork. Once done good, the future updates will be better.

To avoid unexpected problems, ZEC deposit and withdrawal will be suspended for a limited period when the hard fork occurs.