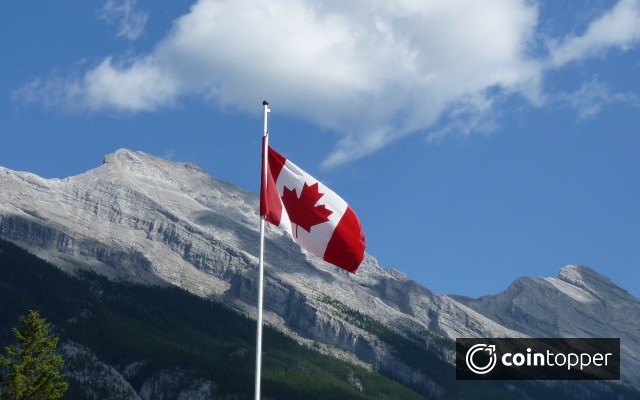 There was an announcement on Monday that the National Research Council of Canada (NRC) has built and Ethereum Blockchain Explorer.

The company stated in a news release that the Industrial Research Assistance Program(IRAP) that it owns is now hosting the explorer on InterPlanetary File System (IPFS) via the framework provided by Bitaccess which is a blockchain startup. The usage of IFPS takes the responsibility that the web applications are both “unalterable and can be accessed far into the future,” regardless of whether the original host is online or not.

According to Bitaccess, The explorer allows it’s users to search the Ethereum Blockchain for the published grants and contribution data.

'These are early days, but NRC IRAP's experiments with blockchain are expected to provide constructive insight into the potential for this technology and how it may be used for more open and transparent operations for public programs.'

IPFS has a goal to build a more permanent web by collecting multiple copies of data. Initially, it caught the attention from abroad as at that time the new administration in the U.S would make data from government organizations disappear.

The co-founder of Bitaccess, Moe Adham stated at the time of a news release that the organization is supporting to 'enable constituents to participate in the verification and validation of public information.'