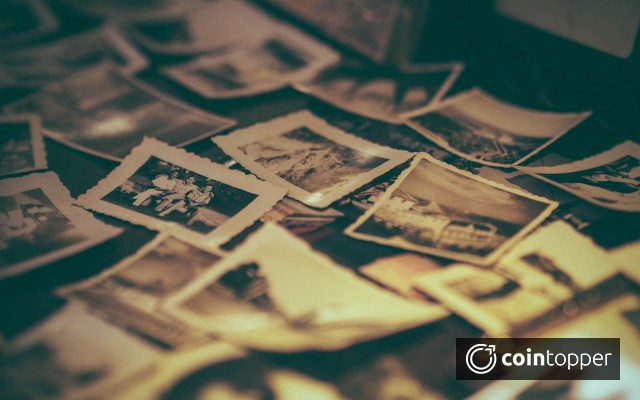 As reported by local news, Baidu announced that Totem - the photo-sharing platform, is now live and it features a dedicated token known as Totem Point, in a press conference held at Beijing. It will be the first blockchain application to run on Baidu's private XuperChain network.

Baidu announced that it will initially generate 4 billion Totem tokens with an annual inflation rate of 4.5 percent to encourage individuals and institutions to submit original photographs. Moreover, the whitepaper also revealed today that the number of tokens to be awarded will depend on the type of images submitted by the user.

These tokens could be utilized across the different applications on the XuperChain network. However, trading of Totem tokens with other cryptocurrencies and its complete use cases are yet to be revealed by the firm.

Once the original images are uploaded on the platform, the blockchain's participating nodes, like the invited third-party photo stock agents and copyright protection firms will be verifying the originality of the images. Once approved, the critical information of the images is being timestamped by such nodes and would be stored on Baidu's blockchain. It would prove helpful in case any copyright dispute occur in future, says Baidu.

Next, Baidu plans the expansion of the Blockchain rights protection system to include other types of digital media assets such as videos which can be expected around the first quarter of next year.