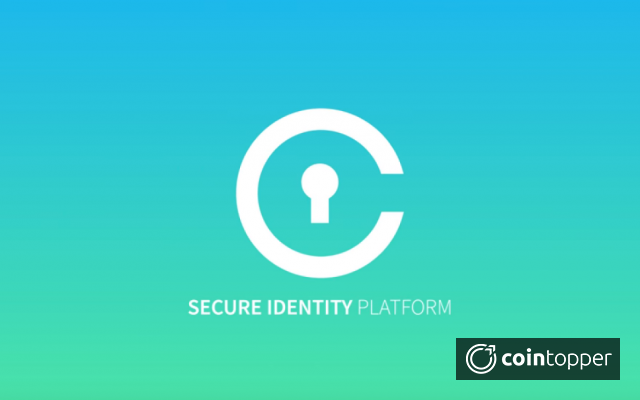 The team of Civic is very happy to announce that they acquired Identity.com domain and it will be the first-of-its-kind decentralized platform that will allow the access to on-demand and secure identity verification.

Vinny Lingham, the Co-Founder, and CEO of this blockchain identity startup - Civic says, "I never thought we'd get it" on acquiring Identity.com.

Civic is known for its digital services where they work with the vision of making a platform where people themselves can decide who they want to share their personal information with. They have created such a platform that gives power to the customer to control their own identities.

"Your information sits on your device, not on our servers", as Lingham describes.

Civic tokens recently took over Identity.com which will allow the users to connect amongst themselves, request and validate worldwide to enable identity verification. This platform is made for an easy and safe interaction in the digital world. Identity.com is a totally new approach to manage a decentralized community.

Vinny Lingham, the CEO stated, "The key thing here is it will run on CVC tokens."

And in March, they handled the primary CVC-powered Know Your Customer (KYC) exchanges, denoting the first trade of CVCs for identity confirmation services. Also, they announced that the Identity.com will have open source in Q4. They have always considered their platform to be open-sourced because they want it to make it available for all the developers.

Civic's long-haul vision is a Decentralized Identity Ecosystem that disposes of the expenses and wasteful aspects of identity verification while enhancing security and protection, making a best-in-class involvement for all the members.

Vinny Lingham is looking forward to creating an innovative blockchain platform as he says,
"It's a big move for the industry, getting that domain secured and establish that as a rallying point."

Identity.com is a major advance in the Civic's journey to give each individual a digital personality that they can use to cooperate secretly and safely with the world.