Coinbase expands its operations, launches an office in Japan 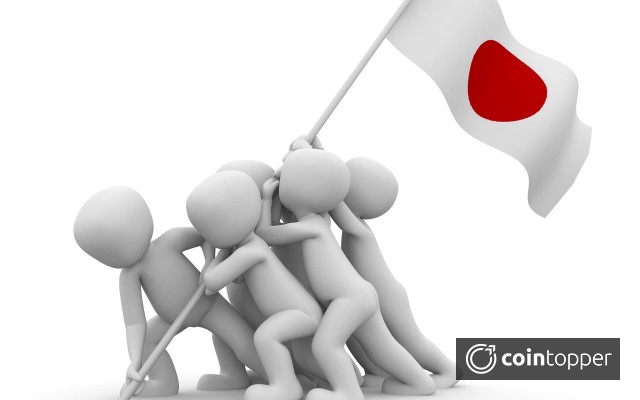 One of the biggest U.S. cryptocurrency exchanges, Coinbase, Inc. is all set to become the world's most trending crypto markets.

Coinbase is based out of San Francisco and currently operates in 32 nations. Now, it has expanded its operations by opening an office in Japan as it aims for much of a broader impact beyond the U.S.

Coinbase announces Nao Kitazawa, a former Investment Banker at Morgan Stanley, as the CEO of it's new branch in Japan.

Coinbase has a customer base of more than 20 million. In one of blog post, Coinbase reported:

“As in other markets, we plan to take a deliberate approach to our roll out in Japan, which means working hand-in-hand with the Japanese FSA to ensure compliance with local laws at every stage. As a regulated, compliant crypto company in the U.S., we will focus on building that same level trust with new customers in Japan.”

Since last year, the Payment Services Act went into effect in Japan, all present and new crypto exchanges in the country are required to be licensed by the FSA. Once Coinbase is done with the registration and other formalities with FSA - Japan's Financial Services Agency, the services of the exchange would be officially released to the public there.

Let us know what you think of this expansion of Coinbase, in the comments below!
Follow CoinTopper.com for more updates!!