Coinbase Gets an Investment Boost of $500 Million from Tiger Global; Valuation Increases to $8 Billion 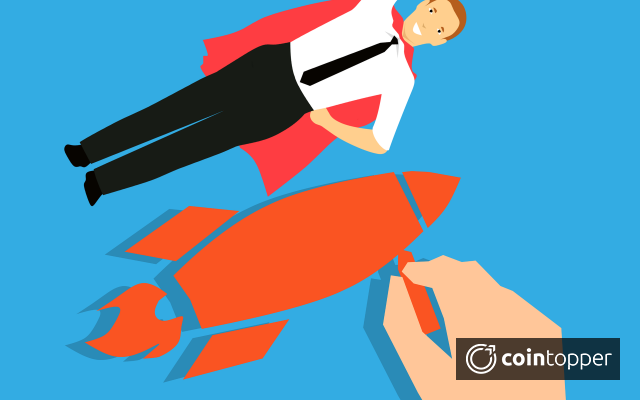 Coinbase has been undoubtedly one of the major exchanges when it comes to volume traded and is valued at $8 billion. In the coming days, it will be getting an investment boost of about $500 million from Tiger Global. In addition to this, another $250 million are going to be used to enhance its financial position.

In just one year, its valuation increased from just $1.5 billion to over $8 billion because of the Bitcoin boom which reached a whopping $20,000 in December 2017. Since then, the market has been steadily crashing with investors no longer find crypto mining a profitable business.

The crash also led to losses for Coinbase, which is a Bitcoin and altcoin broker. Despite being in a tough situation, Brian Armstrong, the CEO, told the people that they are more interested in creating an open financial system and that Coinbase Learn is just a simple resource which helps professional as well as beginners to help trade and educate themselves about the crypto world. Armstrong, who has been listed in the Fortune's 40, says that his company would become the Google of cryptocurrency market.

The company, in a recent blog, published their accomplishments, investments and much more. They have invested in nine companies this quarter, namely, Public Market, Horizon Games, and Coinmine among several others.