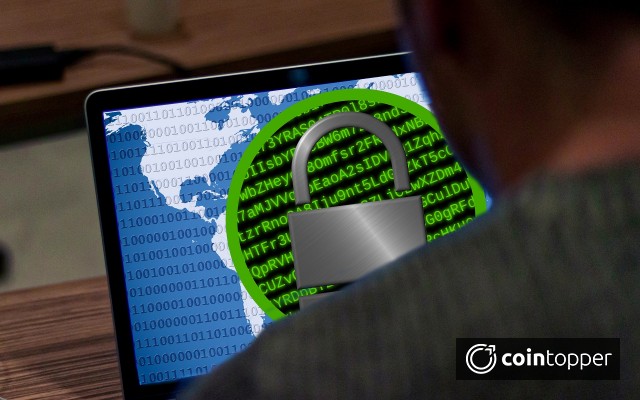 About this hack, Bancor tweeted:

"This morning (CEST) Bancor experienced a security breach. No user wallets were compromised. To complete the investigation, we have moved to maintenance and will be releasing a more detailed report shortly. We look forward to being back online as soon as possible."

However, in a later tweet by Bancor, they expressed that this incident will be taken seriously and are committing every resource to get the things resolved and tracking the criminals, making the exchange online again.

Along with this, the hack stats are also disclosed by Bancor and the stolen numbers, at the press time, are
- 24,984 in Ethereum amounting to $11.9
- tokens worth $1 million approx. and
- 3.2 million BNT tokens i.e. Bancor’s token, amounting to $10 million.

The hacker stole BNT tokens but fortunately, Bancor has an inbuilt mechanism of freezing the funds and the same happened with the stolen BNT tokens, which reduced the loss amount to approx $13 million.

Bancor made a statement:

“We were able to freeze the stolen BNT, limiting the damage to the Bancor ecosystem from the theft. The ability to freeze tokens was built into the Bancor Protocol to be used in an extreme situation to recover from a security breach, allowing Bancor to effectively stop the thief from running away with the stolen tokens.”

But freezing other cryptocurrencies was not possible and Bancor commented on that saying:

“It is not possible to freeze the ETH or any other stolen tokens. However, we are now working with dozens of cryptocurrency exchanges to trace the stolen funds and make it more difficult for the thief to liquidate them.”

With more and more ICO scams landing, it's difficult to keep a trusted hand on new companies. To avoid yourself from such ICO scams, refer this guide before investing, however, Bancor has been around for 18 months now after its ICO and also have been updating the users regularly about the status of availability and we can soon expect the services to resume.