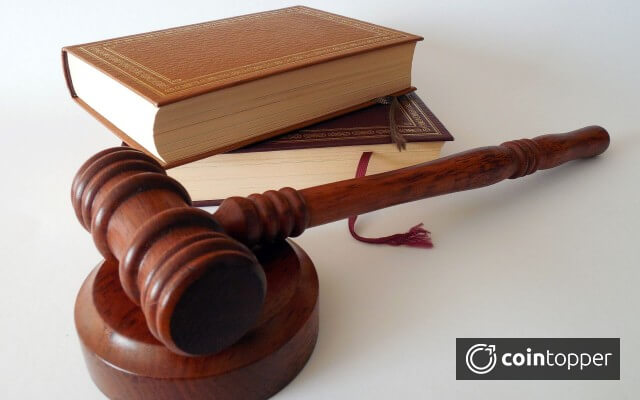 The High Court of Delhi has issued a notice to the Reserve Bank of India (RBI), the Ministry of Finance, and the Goods and Services Tax (GST) Council asserting that RBI's choice to end dealings with crypto organizations violates the constitution, as reported by Times of India outlet.
The High Court's notice is primarily because of a case filed by a crypto company Kali Digital a week ago. After the RBI discharged a roundabout on April 5 expressing that they would never again give administrations to a man or a business that deals in cryptocurrency, an online petition to invert the ban was begun, increasing more than 43,000 signatures by press time.
Kali Digital, which runs the crypto exchange - CoinRecoil, set to be launched in August 2018, filed an official claim on April 16, expressing that RBI's circular violates the Articles 19 (1) (g) of the Indian Constitution – allowing citizens the right to any occupation, trade, or business – and Article 14 – prohibiting  discrimination between equals. The High Court of Delhi's notice, issued by Judges S. Ravindra Bhat and A. K. Chawla seeks a response from the three parties involved, by May 24.
Kali Digital understands that RBI's decision will prevent CoinRecoil's business activities in an unlawful way, as indicated by a passage of the case written in nearby news outlet The Economic Times:

Kali Digital incorporated the GST Council in the claim because of what they see as an inability to "outline fitting regulation on crypto-currency standards [sic] [...] [that] expanded the vulnerability over the treatment of such transactions and is adversely influencing the proposed business of the petitioner," the Times of India composes.
Tech investor and crypto enthusiast Tim Draper too had reacted contrarily to the RBI's circular, saying in an interview that the Indian government’s refusal to recognize cryptocurrency as valid tender is “the stupidest thing” and that he would have told Prime Minister Narendra Modi that RBI’s crypto ban is a “huge mistake.”