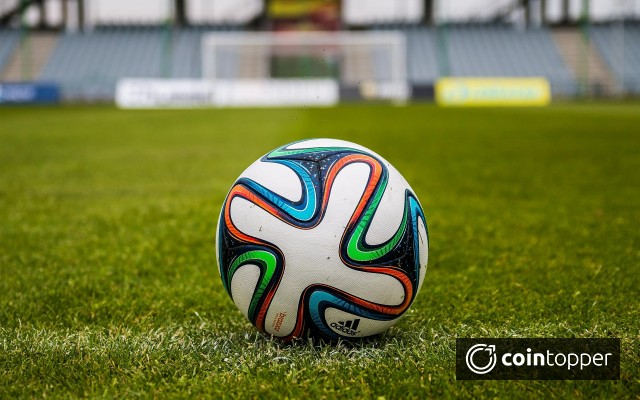 eToro which is a Social trading platform has made a deal regarding the marketing partnerships with seven Premier League football clubs. It is the very first organization to fund such a partnership with the Bitcoin.

There was an announcement today and according to it the partners with which eToro will pair are Brighton & Hove Albion F.C., Cardiff City F.C., Crystal Palace F.C., Leicester City F.C., Newcastle United F.C., Southampton F.C., and Tottenham Hotspur.

eToro will definitely gain benefit from this partnership. The organization will get the required exposure worldwide through the huge range of marketing opportunities including the equipment for the match like LED Boards, Player Access, Tickets and digital rights.

“As a global multi-asset platform where you can purchase the world’s biggest crypto-assets alongside more traditional investments, we are excited to be partnering with so many Premier League clubs and make history by being the first company ever to pay for a Premier League partnership in bitcoin.”

eToro has the vision of utilizing blockchain technologies in Premier League operations in the future.

Iqbal V. Gandham while talking about the goals of eToro further added,

“eToro believes that crypto, and the technology, namely blockchain that underpins it, can improve football and the world of sports. In the future, this could include addressing issues of ticket touting, problems with transparency, and providing a guarantee of authenticity for merchandise.”