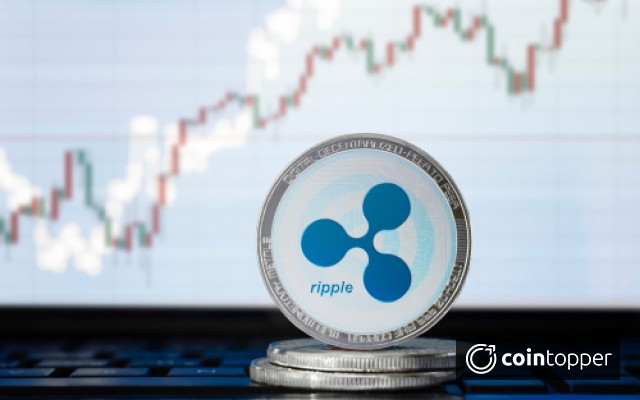 Ever been in a situation where you needed to transfer money from one part of the world to another?

Its a painfully long process which might take days or even weeks and might depend on geographical location. Fortunately, Ripple, the company behind the world's third-largest cryptocurrency XRP now has a solution.

Ripple has been making news and turning heads with its RippleNet services, which marks its presence in over 40 countries and has been growing at around 2 new customers per week. The company has been very careful about how to make the process easy and completely legal and has a clear roadmap on how to simplify the day to day transactions without any hiccups.

Ripple Labs will offer 3 services with their RippleNet platform, namely, , , and xRapid. Instead of focusing on all the features individually, the company has opted to integrate them tightly with RippleNet as the core technology.

There are some major players from the banking sector who have tied up with Ripple, some of them being Western Union, MercuryFX, and . Though the test runs done by Western Union indicated that xRapid didn't really save them any time, we might mention that the transactions were done between Mexico and the United States. As for the other two partners mentioned, and MercuryFX saw a notable decrease in the time and money required to complete the transfer.

Although the announcement of xRapid did not surge in the price of XRP, it will be exciting to see where this technology goes once more banks and institutions sign up for RippleNet.