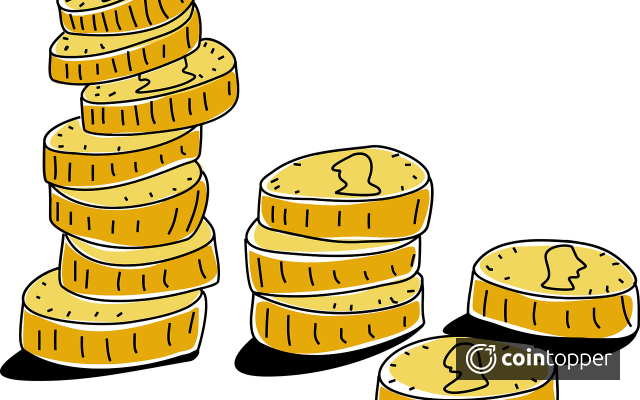 Recent reports have revealed that over one-third of the 535 members of the US Congress have received money from the founder of the cryptocurrency exchange, FTX, Sam Bankman-Fried, or other key members of the company for their political campaigns.

Guess who's not on this list? Any #Wyoming U.S. senators or our Congresswoman. Think that's an accident? Nope. Wyoming stands for clarity of property rights & SOLVENT digital asset companies. FTX would have been laughed out of here.https://t.co/JBFbWz5vwn

This includes prominent figures such as Speaker of the House Kevin McCarthy, Senate Majority leader Chuck Schumer, Congresswoman Nancy Pelosi, and Senator Mitt Romney. Many of these Congress members have been recently appointed and have received cash from Bankman-Fried. The question now arises, where did this funding go?
Most politicians claim that the money was donated to charities, while others have stated that it has been kept aside with the consent of the US Department of Justice to be used as funds for victims of FTX's collapse. Furthermore, 38% of the recipients have stated that they are holding onto the money until an official statement is made by the government on how to return it. However, bankruptcy expert Anthony Sabino has stated that the process of returning the money may take longer than expected and it is the duty of the court to determine if the cash is accountable for fraud. Interestingly, 37% of the Congress members who received funding from Bankman-Fried are the lawmakers who will be deciding on US regulation for cryptocurrencies. In total, Bankman-Fried and FTX have raised nearly $40 million in political donations during the 2022 political cycle.