"Iran and Russia's New Stablecoin: A Game-Changer for the Cryptocurrency Market?" 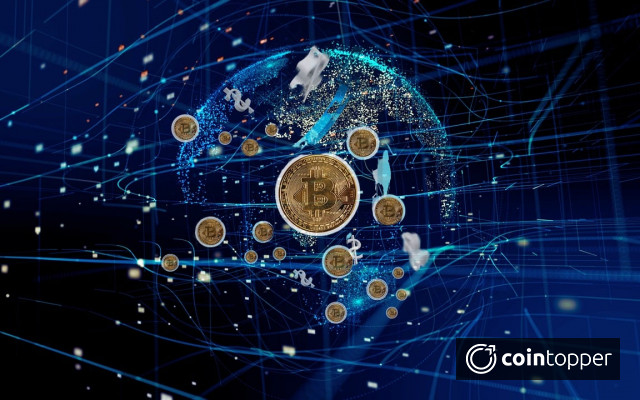 Iran and Russia are reportedly considering the creation of a new stablecoin, backed by gold, to be used as a means of payment in foreign trade settlements. The move is seen as an effort to reduce the reliance on the US dollar and other traditional fiat currencies.

According to a Russian news agency, Vedomosti 'Russia and Iran begin working on a common stable on gold'. Nikhil Kamath also shared this news on Twitter

Iran and Russia to issue a new stablecoin backed by Gold.

Damn, if this picks up could be day 1, event 1 of establishing a new economic order everywhere.

No idea why it's getting no oxygen from the global press...

The creation of a stablecoin backed by gold is seen as a way to provide a more stable and reliable means of payment for international transactions, as the value of gold is typically less volatile than that of fiat currencies. Additionally, gold is widely recognized as a store of value, making it a suitable backing for a stablecoin.

The move by Iran and Russia to create a stablecoin backed by gold is a significant development in the world of cryptocurrency and could potentially pave the way for other countries to follow suit. It remains to be seen how the stablecoin will be received by the international community, and what impact it will have on the global economy.

Overall, it will be interesting to see how this new stablecoin backed by gold will evolve and what impact it will have on the crypto and gold markets. Stay tuned for more updates on this developing story.