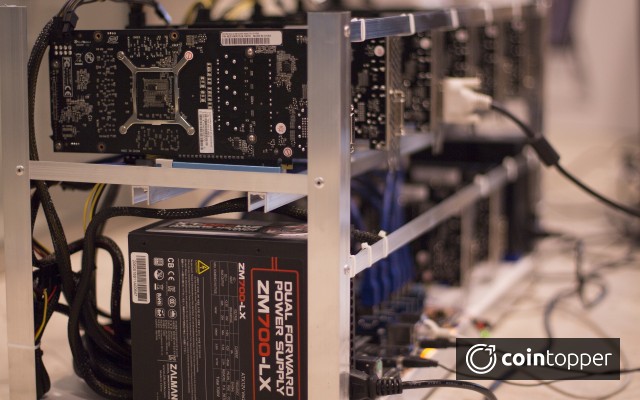 Cryptocurrency acquisition has been topping the trending list for quite a while now. One such case has been found in Japan, reported by Daily SPA, where a man named Sora-san was secretly using Free Electricity provided by his company dormitory for mining cryptocurrencies.

Sora attempted this by using the electricity provided to him by the company for which he didn't pay anything, thus cutting the considerate charges of mining process in Japan.
Sora further explained:

By doing this, Sora could mine 0.8 Ether monthly which amounts to 50,000 Yen or $500 as his extra monthly income. And he started this mining process six months ago. He said:

“Once it’s set up, I don’t need to do anything, I just let the machine run on its own. It’s really a ‘free’ income,”

Also worried about the limits of electric power to be consumed so that he wouldn't get caught, Sora said:

“I was worried that the dorm manager would notice it, but I was able to figure out the amount of usable watts.” He calculated the cost that would cost more than 20,000 yen ($200).

“Now that I found out that I can mine in my room, I am planning to extend installing miners in the rooms of my close colleagues,”. As he believes that the company dormitory consist of 100 employees, even if the electricity bill rises somewhat higher, it won’t be noticable.

What are your views about Sora's way of crypto acquisition? Let us know in the comments below
For more updates, follow CoinTopper.com