John McAfee predicts Bitcoin to hit $500,000 after his win in Presidential Elections 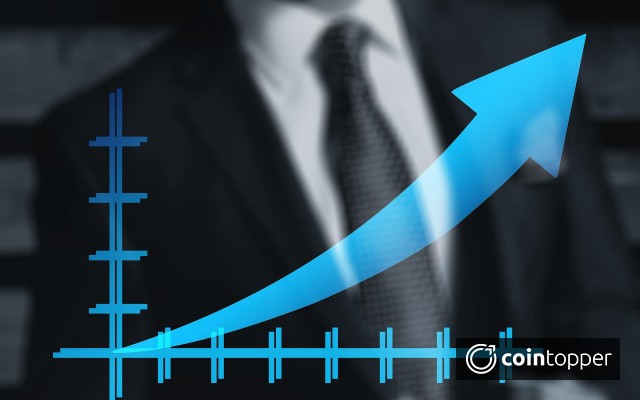 John McAfee is yet again in the headlines for his prediction of Bitcoin hitting a massive $500,000!!

As we already know, McAfee is running for the presidential elections, he said that if he gets elected as the President of the U.S. than he would be carrying cryptocurrencies into the political world. Moreover, he cited of the free healthcare services provided by the Obamacare and expressed his views of replacing the time and money consuming process with the Blockchain technology which will entitle everybody to use these services with a greater ease.

McAfee also believes that the USA could possibly be in a cyber war due to lack of proper information and security encompassing this zone. In this situation, McAfee's venture could prove highly beneficial, once it gets the right audience which can be achieved if he wins the election. McAfee considers himself as deserving as the current President and also trustworthy.

McAfee is having greater plans of spreading the crypto awareness and simultaneously including the impediments of the crypto sector such as hackers to utilize their skills in the favor of government during the crypto wars, rather than against the law. This led McAfee to make such a high prediction for Bitcoin.

Let us know to what extent you believe in this prediction of McAfee!