Kenya Launches Its First Bitcoin ATM, Making It The First In East Africa 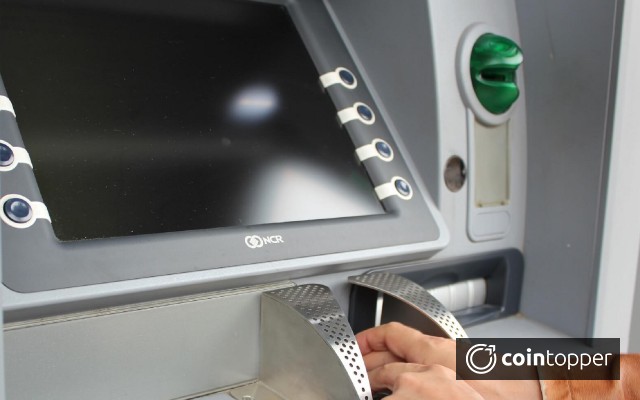 Kenya is becoming more and more popular for its increasing cryptocurrency acceptance. It launches it's first Bitcoin ATM in Nairobi where crypto users can instantly purchase Bitcoins and Litecoins. The payment for the purchase can be made in both dollars and Kenya shillings.

It's the first Bitcoin ATM in the whole of East Africa. South Africa had the first ATM installed almost 4 years ago and since then the number is continuously rising.

How does this ATM function?

Every crypto trader willing to trade through the ATM must possess an account with a Bitcoin trading platform, however, the ATM also has its inbuilt Bitcoin wallet to store the cryptocurrencies. This wallet will contain your Bitcoin address along with a QR-code which is scanned by the ATM for a valid authorization. Once done, the user can deposit the cash and click on the 'Buy' button and the tokens will successfully be shown in the wallet.

"The transaction is simple, taking less than two minutes; You can get as many Bitcoins as the value of your cash. Bitcoins function just like the loyalty points we earn from shopping at supermarkets or the reward points we get from talk time. You can also use them to buy goods or pay for services."

As per the reports, the ATM has comparatively higher exchange rates which are being looked upon and plans are being made to include M-Pesa as a payment option to curb this concern.

The ATM currently serves 15-20 people a day and the count keeps growing. On this growing trend of Kenya, the Chairman of Kenya’s Blockchain and Artificial Intelligence, Dr. Bitange Ndemo says:

“This is a fast growing technology. A few years back we approached mobile money with the same caution we have for the cryptocurrency. But look where we are now…We will soon submit our recommendations from the development of the country’s first blockchain-based cryptocurrency.”

However, the Governor of Central Bank of Kenya is still having some concerns regarding the risks involved and its impact on the country's financial stability.

Finally, Kariuki concluded the matter by saying that with any online transaction, the vulnerability issues prevail and that the users must make sure of their security before transacting with the people.