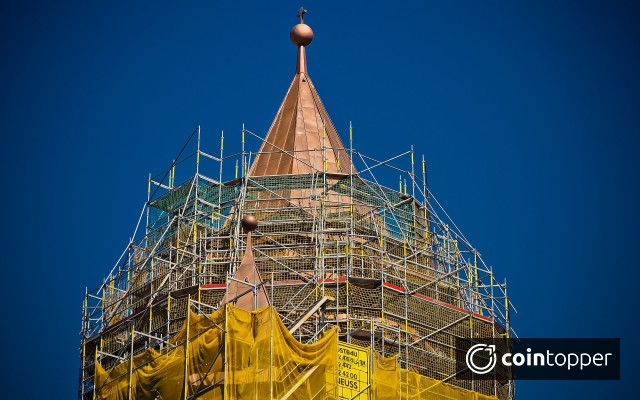 Mt. Gox, the world’s biggest cryptocurrency exchange until 2014 has taken measures to ensure that its former users get their share of compensation for their lost money, as Nobuaki Kobayashi, the civil rehabilitation and bankruptcy trustee of the firm has recently offloaded $230 million worth of Bitcoin and Bitcoin Cash, as per the document released on September 25.

The former giant in Bitcoin trade was hacked four years ago, resulting in the loss of millions of dollars worth of cryptocurrency and its eventual bankruptcy. Mt. Gox has since been working on the rehabilitation of its users by implementing measures such as selling cryptocurrency for fiat money.

According to calculations by Bloomberg, the latest disposal by the trustee has got an average price of $8100 per bitcoin, which has raised the balance in their account to approximately USD 620 million.

Further, in a document released by the trustee, it is revealed that the trust is in possession of “a suitable amount of money to secure the interests [of] BTC creditors under the Bankruptcy Proceedings in connection with BTC claims to be treated as non-monetary claims under the Civil Rehabilitation Proceedings.”

In addition, the trustee has also formulated an agreement with the Sumitomo Mitsui Banking Corporation (SMBC) to secure the interests of those who have already filed bankruptcy claims with the firm. With all these proceedings in place, former Mt. Gox users can breathe a sigh of relief as their lost money may be making its way back to them soon.