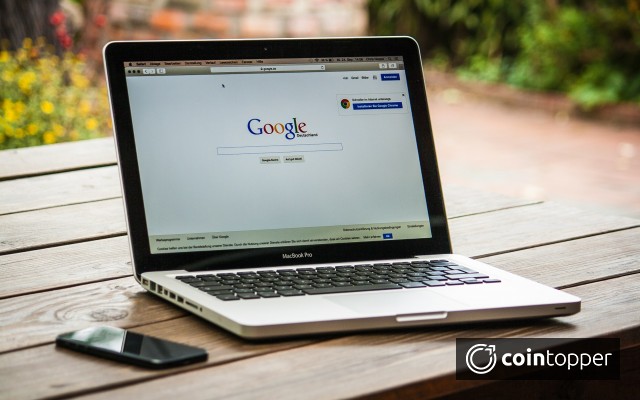 In a recent update by Google, the tech giant announced that Chrome extensions that contain obfuscated code will not be allowed on the Web Store, thereby posing a possible obstacle to crypto jackers who may use such malware to mine cryptocurrency by hacking into systems.

In a blog post by Google, the obfuscated code was said to be “mainly used to conceal code functionality,” and that it “adds a great deal of complexity” in reviewing the extensions that are submitted to the Web Store for approval to be distributed.

Cryptojackers usually insert some form of malware in applications that enable them to continue mining for cryptocurrency without the knowledge of those being hacked. Many of these attacks were carried out by inserting obfuscated script in Chrome extensions so as to “bypass Google’s extension validation checks,” reports Cybersecurity firm, Radware.

As of last month, there has been almost an increase of 500% of instances relating to cryptocurrency mining malware. The Google post also added that obfuscation codes can reduce performance heavily, increasing execution time and memory footprints.