SEC Chairman, Jay Clayton, speaks on Bitcoin and Cryptocurrencies, stating of it not being a Security 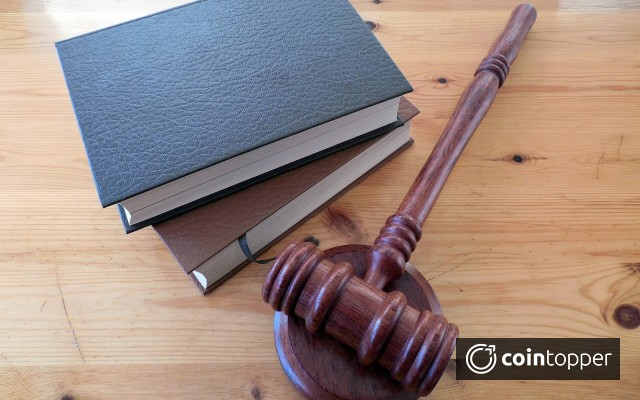 There has been a number of regulatory questions and chaos prevailing in the U.S. for some time now regarding the cryptocurrency and related ICOs regulation. To address this, The Chairman of Securities and Exchange Commission of U.S., Jay Clayton spoke for Bitcoin and cryptocurrencies as a whole in a House Committee on Appropriations meeting and followed by the Interview of CNBC.

“Cryptocurrencies: These are replacements for sovereign currencies, replace the dollar, the euro, the yen with bitcoin. That type of currency is not a security.”

When the question was raised for the ICOs to be sold as Securities, Clayton immediately answered to it saying:

Whereas, for other altcoins or cryptocurrencies, there was no subjective clarification which clearly indicates that SEC does not see Bitcoin or any other cryptocurrency(presently) as a Security and also has no plans to accommodate the ICOs or other tokens in the definition of Security.

Hence, This will require the exchanges to register themselves for dealing in such tokens and ICOs will have to be licensed by the SEC.