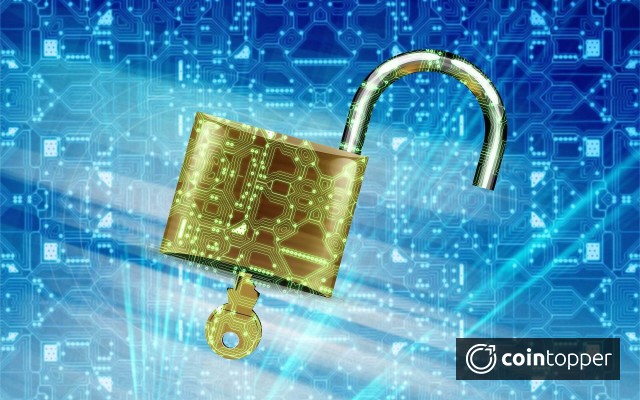 An SEC official, William Hinman, recently cited that Bitcoin and Ethereum are not classified as securities as they possess a higher level of Decentralized structure. However, ICOs remain to be considered as securities under the regulation of SEC.

Hinman went ahead to clarify that the biggest test for classifying the cryptocurrencies and ICOs as securities is whether there is a desire of profit from the third party or not. And if the crypto-investors are desiring the same, then cryptocurrency can be given the class of 'securities'.

The reason for not classifying Bitcoin and Ethereum as Securities was its higher level of decentralization. Whereas, for an object to be classed in Securities, it needs to possess a greater level of centralization. Hence, the classification of BTC and ETH was obvious.

The news was quite as expected for Bitcoin, as there were previously good statements made on the Bitcoin and other cryptocurrency classification by Jay Clayton, the Chairman of SEC.
For the whole article on Jay Clayton's interview, visit Jay Clayton speaks on Bitcoin and Cryptocurrencies

However, this news piece cleared the speculations about Ethereum and also settled the rumors of Crypto being banned due to consistently falling crypto markets.