US Federal Court: Cryptocurrencies to be treated as commodities 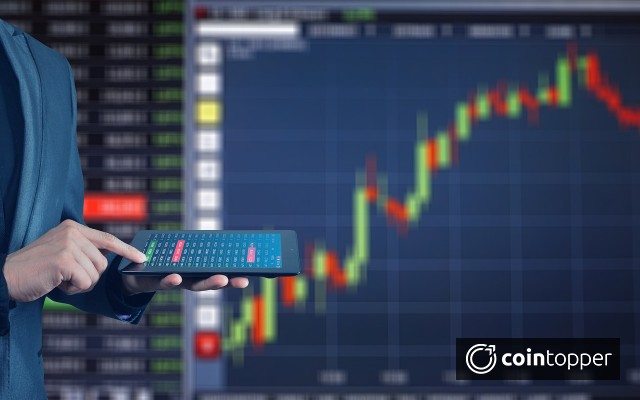 In an interesting turn of events, the US District Court for Massachusetts has decided to classify cryptocurrencies as commodities. This is a big win for the Commodity Futures Trading Commision (CFTC) which can now "prosecute fraud involving virtual currency and denying the defendants’ motion to dismiss the CFTC’s amended complaint."

Senior Judge Rya W. Zobel ordered this in the My Big Coin (MBC) case on 26th September effectively bringing in MBC under the Community Exchange Act (CEA) stating MBC “is a virtual currency and it is undisputed that there is futures trading in virtual currencies (specifically involving Bitcoin).”

The court welcomed the broad approach of interpreting commodity to categories which include “a host of specifically enumerated agricultural products” and “all other goods and articles … and all services rights and interests … in which contracts for future delivery are presently or in the future dealt in.”

Since the ruling assists regulatory bodies such as CFTC to protect the consumer and markets, the court welcomed the broad nature of the order.

After the ruling, The Director of Enforcement CFTC said:

“This is an important ruling that confirms the authority of the CFTC to investigate and combat fraud in the virtual currency markets. This ruling, like the one in McDonnell from Judge Weinstein in the Eastern District of New York, recognizes the broad definition of the commodity under the CEA, and also that the CFTC has the power to prosecute fraud with respect to commodities including virtual currencies. We will continue to police these markets in close coordination with our sister agencies.”

According to CFTC's complaint, My Big Coin was scamming people since the pas t4 years with the MBC cryptocurrency as an intermediate. The defendant (MBC) also claimed that they had millions of dollars in gold and were able to raise $6 million by deceiving their customers.