XRP Hikes Again on the High of Ripple Announcements 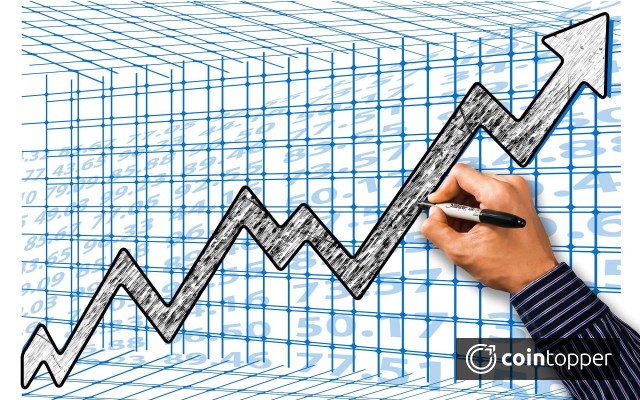 In the light of Ripple’s latest announcements and decisions, XRP prices hiked sharply, even as much as up to 11% within a span of ten minutes.

Recently, Ripple confirmed that xRapid was close to its launch. Also, the firm has been working on enabling the usage of XRP for cross-border fund transactions by adding more investors to their network of financial organizations. This spate of positive news surrounding Ripple has been a major factor behind XRP’s increasing prices.

Earlier this month, the coin’s value was doubled, which resulted in a rise from its annual low of $0.25 to nearly $0.80, later averaging around $0.50. XRP then had some trouble rising above the $0.57 mark, which it successfully overcame in its most recent hike.

It has been all bullish about Ripple in the market, recently. Also, xRapid's launch has marked a great presence in the Fintech space.