XRP is Better Than BTC, says Brad Garlinghouse, the CEO of Ripple Labs 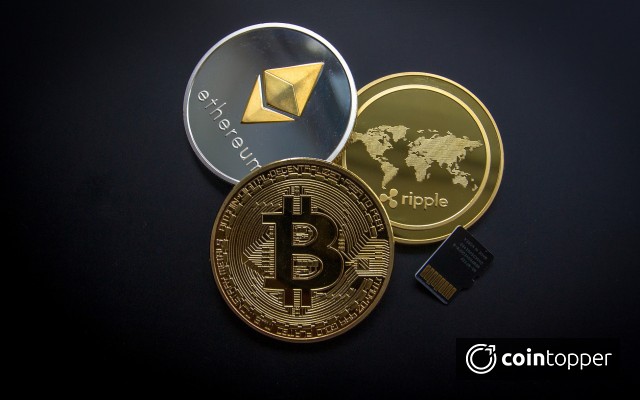 Ever since the inception of Bitcoin, the market for cryptocurrencies, in general, has garnered massive interest from investors and developers alike. But there have been very few altcoins which have the disrupted the industry the way Bitcoin did. XRP token seems to be one of them.

In a conference in San Francisco last week, the CEO of Ripple Labs, the company behind XRP, Brad Garlinghouse told the public about how XRP has proven itself to be faster and cheaper than the highly popular Bitcoin. It's noteworthy that the conference was held with Bill Clinton as its keynote speaker.

Surprisingly, this isn't the first time that a CEO has used such an event to create buzz around their product to lure customers to invest in altcoins, Dogecoin and Cardano having used similar advertising techniques.

In the same conference, Ripple also announced their new product, xRapid, which can now use the XRP tokens allowing them to complete international payments in just a few minutes making it faster than Bitcoin since it is built on the same network as Ethereum.

xRapid, along with XRP, is clearly a cryptocurrency for banks and has been already accepted by various banks as a mode of payment. The fact whether it will be bigger and more successful than Bitcoin doesn't seem to matter at all to the crypto community who have embraced it with open arms.